Showing posts from May, 2011
Show all

At this point I'm really going to collapse from ballet-induced narcolepsy. After catching two Giselles in a row, I woke up early this morning to catch the Bolshoi in HD series, their last of the season. My main reason to see this was I wanted to see Sergei Vikharev's "new-old" reconstruction of Coppelia . I've seen both the ABT and NYCB versions, as well as the version the Royal Ballet does. But Vikharev's reconstructions are from the Sergeyev notations of the 1894 Petipa/Ceccheti version, and I was curious. The Leo Delibes score is always so delightful to listen to. And of course, I wanted to see Natalia Osipova. What did I learn? Well, for one, that the Vikharev reconstruction looks basically like the versions the ABT and NYCB do. There are no major differences in either choreography, mime, or traditional stage business. The ABT version is by Freddie Franklin and Alexandra Danilova, the NYCB has Balanchine and Danilova, and after watching the Vikhare
2 comments
Read more 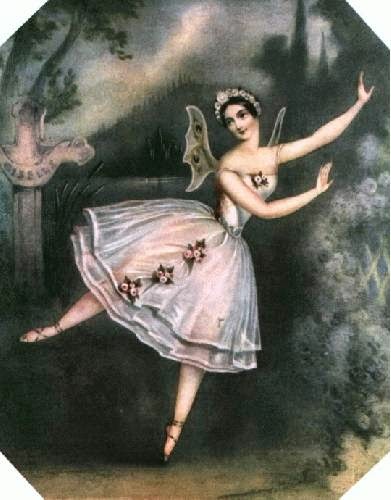 I downloaded the by now very very leaked Born This Way album yesterday. I played it basically all day long (sorry neighbors!) and here's my track-by-track breakdown:
1 comment
Read more

Don Quixote at the ABT 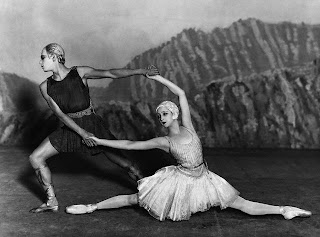 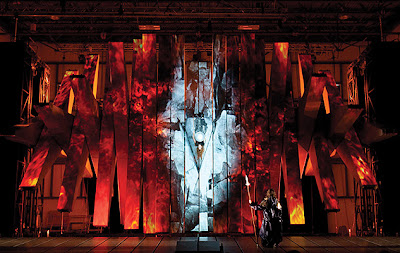 NYCB - Three Masterpieces and a Stinker 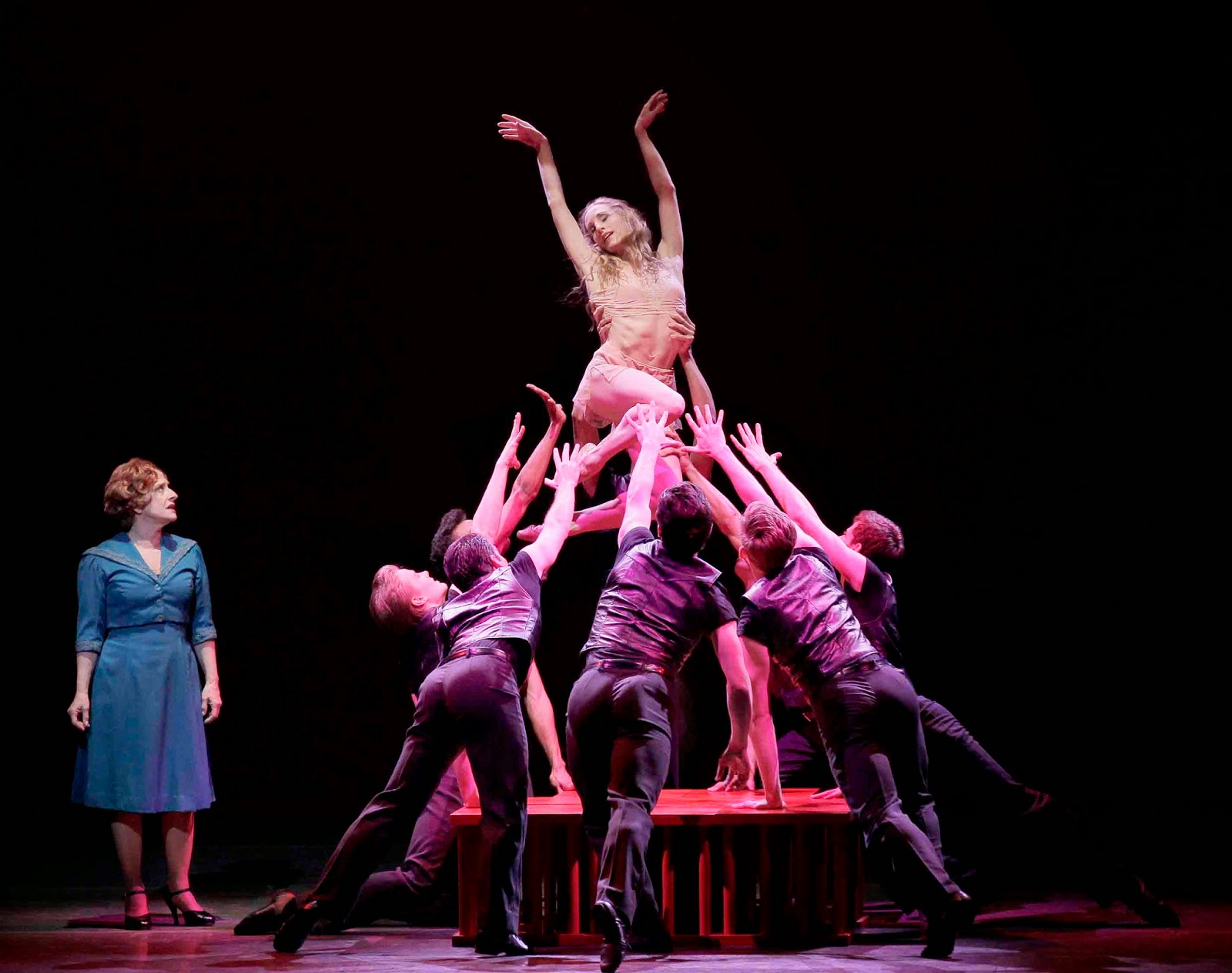 Words cannot describe how awesome this song is. Gagagoddess eternal love! And how awesome is this cover?
Post a Comment
Read more 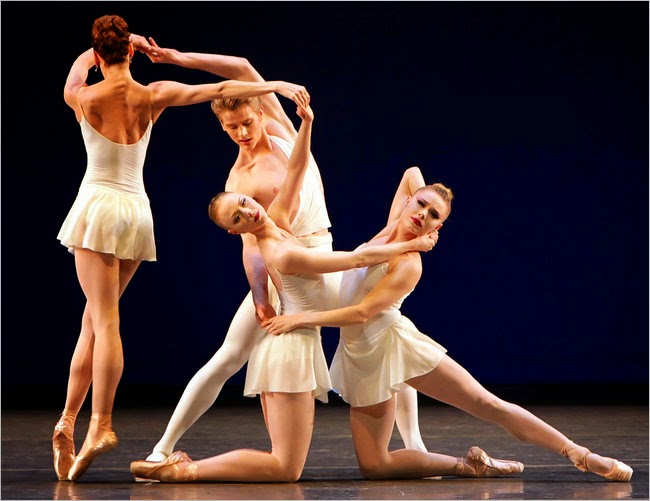 I'll be the first to admit that I know practically nothing about choral works. I guess it's the part of me that is my father's daughter, to not really be interested in that kind of music. But this afternoon I ventured to Carnegie Hall to see Antonin Dvorak's Stabat Mater , simply because I wanted to see what the buzz was all about with Angela Meade, who's being whispered among hard-core opera fans as the next Sutherland/Caballe/Callas/Sills all rolled into one. Without knowing much about choral works, it seems to me that Dvorak's Stabat Mater is more instrumental than vocal, with the chorus and soloists acting as another instrument, so to speak. The New York Choral Society and Brooklyn Philharmonic sounded absolutely stunning at Carnegie Hall, maybe the best acoustic hall I've ever stepped in -- sounds are so vivid, as if they were literally buzzing next to your ear. The melodies of Stabat Mater seem more romantic and less formally religious. But ag
1 comment
Read more
More posts