Ah, remember when the Met audiences was mildly scandalized over Michael Mayer's Rat-Pack/Vegas Rigoletto ? I do. Bartlett Sher's Weimar Republic Rigoletto was supposed to right those wrongs. Instead, the new production makes absolute nonsense of the libretto.  Nice double doors? Photo @ Ken Howard Victor Hugo's play is set in Francis I's court. Francesco Maria Piave's libretto had to move the action to Mantua.  The Vegas  Rigoletto  did one thing right -- it made the Duke of Mantua's and Rigoletto's relationship very vivid. The Duke was the Dean Martin-esque playboy, Rigoletto was the Sammy Davis Jr.-esque sidekick. It made sense, in a way.  Sher's Rigoletto transplants the opera to the Weimar Republic. From the moment the curtain rose, one was overwhelmed by Michael Yeargan's huge rotating set that gave us the opera's main locales -- the Duke's court, Rigoletto's house, and Sparafucile's inn. But you had no clue who the Duke of Mant
6 comments
Read more

Tosca in Shades of Pastel 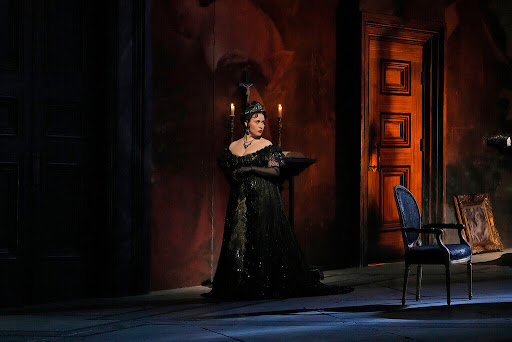 Elena Stikhina, photo @ Ken Howard Critic Joseph Kerman famously said that Puccini's Tosca was a "shabby little shocker." It's also cast-proof: the blood and guts verismo drama is startlingly effective theater. So many years of opera-going, and never saw a Tosca that wasn't engaging, even if the voices were less than world-class. My luck ran out on January 14, 2022 when I finally saw what I had previously thought impossible -- a boring Tosca . It was so lifeless, so pale, that it felt like the entire evening was in shades of pastel pink and lavender. No primary colors. It wasn't badly sung. On the contrary, the leading lady Elena Stikhina has one of the loveliest voices heard in recent memory. She has a medium-sized lyric voice that remains round and velvety all the way up to high C. There's no shrillness, no pushing -- she just opened her mouth, and lovely sounds came out. She also looks darling -- huge eyes, a petite build. You could imagine her being
Post a Comment
Read more 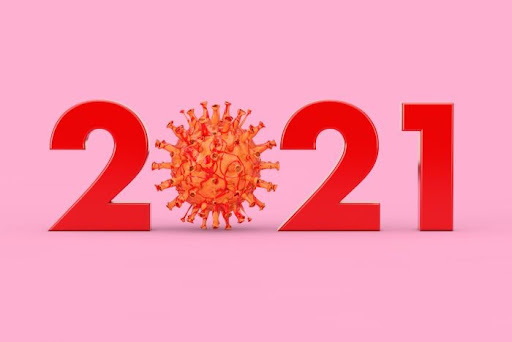 Welp, things have shut down again. NYCB's Nutcracker and a slew  Broadway shows have had to cancel for days or weeks. The Broadway musical Jagged Little Pill , decided to permanently shutter the show . So with that in mind, a year-end best-of list is in order. Keep in mind that this year, I'm choosing from a much smaller pool of performances because I only started attending live shows in September. Nevertheless, I saw a lot of good stuff.  Favorite Operatic Performance : Fire Shut Up in My Bones by Terence Blanchard (Metropolitan Opera) No, it wasn't perfect. The libretto could be mind-numbingly repetitive, the three different roles for Angel Blue always seemed abstract and impersonal, and the second act was weak. But Terence Blanchard's Fire Shut Up in My Bones was still a powerful, ground-breaking opera. It was the first opera presented at the Met written by a black composer. The music was strong enough to stand on its own merits. It was contemporary opera that wa
Post a Comment
Read more 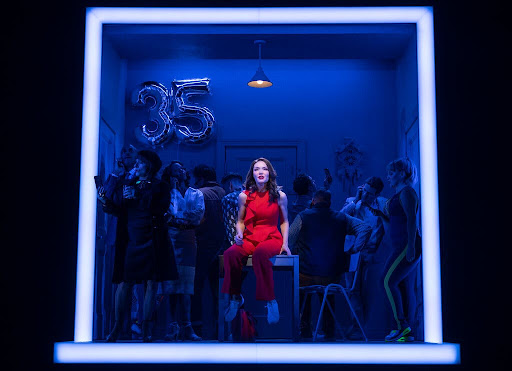 Katrina Lenk as Bobby, photo @ Sara Krulwich Stephen Sondheim's long, full, productive life came to an end on November 26, 2021. A few weeks later, the last production he supervised and actually attended opened -- Marianne Elliot's gender-flipped Company .  I saw tonight's performance. I'll just say that I'm familiar with the score but had never seen a fully staged Company in person.  I don't know what exactly I expected, but I know that I can't remember the last time I laughed so hard in a theater. Company is belly-achingly hysterical, and this lively revival pays homage to the sheer wit of Stephen Sondheim's lyrics and score.
Post a Comment
Read more

I went to see the new West Side Story film this afternoon. Overall, I thought it was a really beautiful film that in some ways improved upon the 1961 classic. Director Steven Spielberg and writer Tony Kushner managed to make a film that is both a homage to the original and a reimagining with a new script that tries to flesh out the characters more than Arthur Laurents' original book. For instance, in the remake, Tony has just gotten paroled after a year in prison for pummeling a rival gang member.  This backstory makes Tony's violence at the climax of the musical more believable.Also, the Sharks and Maria/Anita/Bernardo speak Spanish to each other which makes more sense since they all just arrived from Puerto Rico.
Post a Comment
Read more

Caroline, and Change and the Prestige Musical 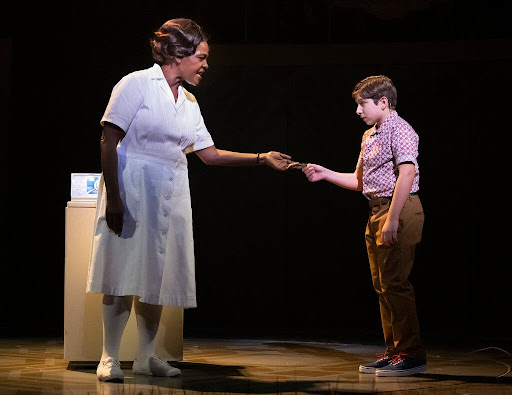 Sharon D. Clarke and Adam Makke, photo @ Sara Krulwich Last night my friend and I caught a performance of Roundabout Theater's universally praised revival of Caroline, or Change . The reviews were so glowing that my expectations were high as I settled into my seat. About two and a half hours later, I left having not enjoyed a second of the musical. There was plenty to praise -- the cast (especially Sharon D. Clarke as Caroline) was amazing --all of them could act AND sing their faces off.  Adam Makke (the Noah last night) was wonderful -- he was never just  "cute". The score by Jeanine Tesori was an eclectic blend of 1960s Motown sound, Jewish folk music, and good old-fashioned Broadway belting. It grows on you as the night goes on. "Lot's Wife" is one of the best musical theater 11-o-clock numbers. Full stop. The show cleverly makes household appliances like the washing machine and the dryer into a Greek chorus of sorts. Yet the musical felt more like a pre
2 comments
Read more 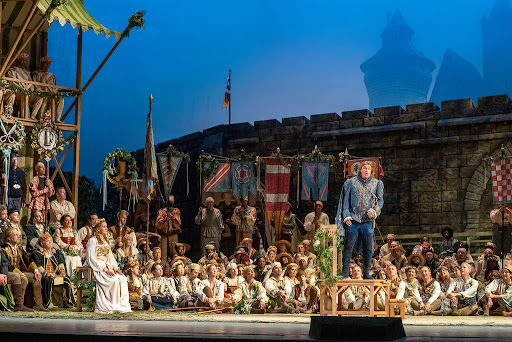