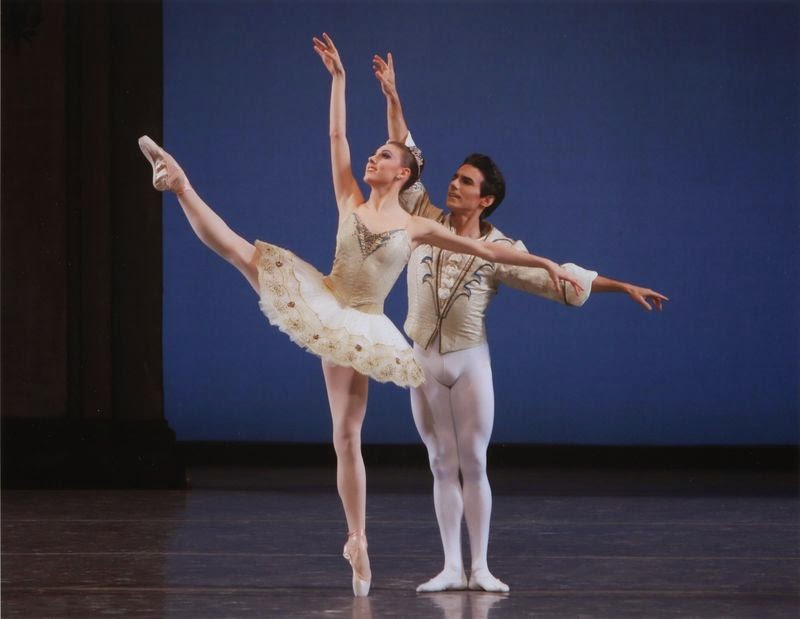 The New York City Ballet ended its winter season with an all-Balanchine program that once again showcased the company's strengths (depth in casting, discipline within the corps de ballet, strength of repertoire). It was a great afternoon at the ballet, a strong end to a strong season. The triple bill of Agon, Stravinsky Violin Concerto, and Tchaikovsky Suite No. 3 was really a win-win for everyone: the audiences, the dancers, ballet itself. These wonderful triple bills of Balanchine make me want to scream at the NYCB programming department: "Please, sir, I want some more." No more "new Millepied ballets" or Seven Deadly Sins.

NYCB Shows Off Its Strengths 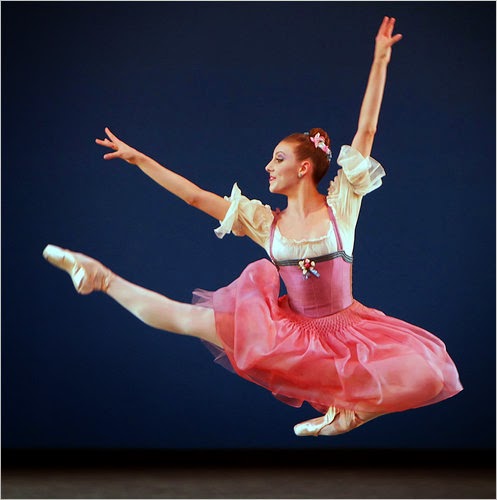 After a few weeks of hiatus, it was back to the New York City Ballet last night, and as usual, they did not disappoint. Their casting was strong from the last line of the corps de ballet to all the soloists, the program was diverse and artistically gratifying, and even the band sounded good. What's not to like?

The evening started out with Tiler Peck and Gonzalo Garcia in Donizetti Variations. I had seen this ballet earlier with Megan Fairchild and Joaquin de Luz, two excellent technicians who for some reason never fail to bore me. Tiler Peck and Gonzalo Garcia made me see the ballet in a whole new way -- it seemed more like a romantic pas de deux, rather than a typical Balanchine exercise in allegro dancing. I loved the series of supported pirouette followed by a supported air turn in their pas de deux. Peck has a way of simply floating across the stage that suggests the giddiness of someone in love. Particularly impressive were her circle of pique turns, which she slowly accelerated and also, as I said, pushed off with her legs in such a way that made it seem like her feet never touched the ground. Garcia was both an excellent partner and also excellent in his solo variations, with its series of fast pirouettes.


RIP Whitney. It's always sad when childhood idols pass away. I'll never forget how when I was a little kid Whitney just seemed like the most beautiful woman with the most beautiful voice. Then when she kind of degenerated into tabloid "crack is whack" fodder it was always surreal. I believed it, but didn't want to believe it. Of course I watched Being Bobby Brown and laughed at her antics, but it was sad that she was apparently never able to get her life together. What a voice.
at February 12, 2012 No comments: 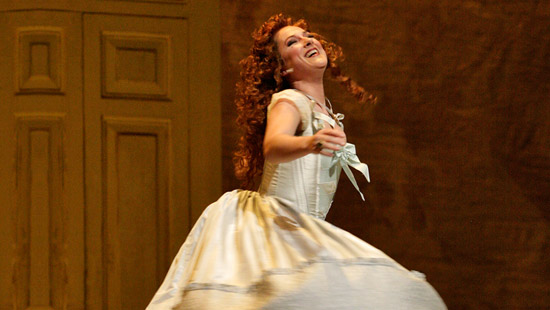