Showing posts from October, 2012
Show all

Il Trovatore at the Met

Il Trovatore at the Met last night on paper should have been a rather dull night. David McVicar's production is on its third tired revival in three years. The Met is alternating casts and I saw the B-cast. Enrico Caruso once said that all you need for Il Trovatore is "the four greatest singers in the world" --not exactly what comes to mind when you read a playbill that says: Guanqun Yu (Leonora), Gwyn Hughes-Jones (Manrico), Dolora Zajick (Azucena) and Angel Odena (di Luna). Zajick's Azucena is of course a well-known portrayal but the other three were completely unknown to me. The evening overall was a pleasant surprise. The Leonora was probably the chief reason for the evening's relative success. Guanqun Yu has a lovely, well-produced, fairly large lyric soprano voice that she uses with taste and refinement. I could quibble that she doesn't have much of a trill, the coloratura is gingerly attacked, and her low notes are kind of inaudible, but they are
1 comment
Read more 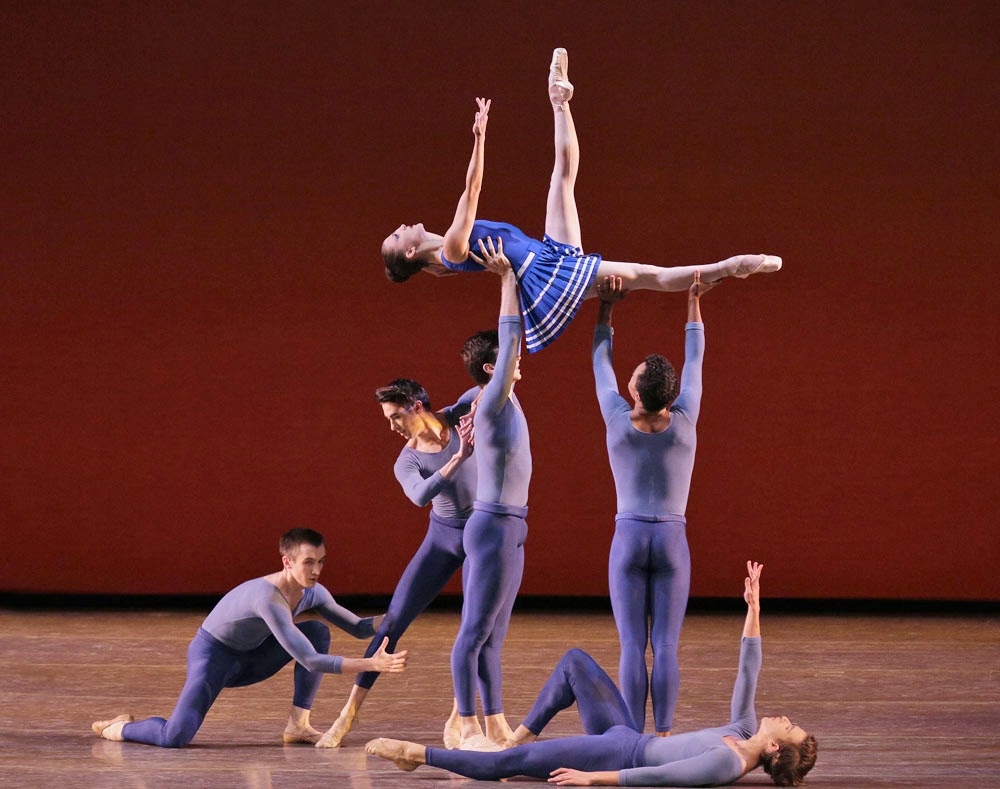 The NYCB's fall season has been beset with injuries and absences (Mearns for the whole season, Bouder for most of the season, Somogyi perhaps never coming back, Whelan scaling down her repertoire), but the great thing about the NYCB is that one star goes out, and very often, another star is born. Peter Martins drew on his well of talented corps and soloists to create an overall excellent season. Yesterday's programs showed the NYCB doing what they do best -- presenting a variety of both modern and classic ballets that showed off the depth of the company's talent.
Post a Comment
Read more

My last memory of La Sylphide was the Royal Danish Ballet 's transcendent performance during their tour to NYC last year. I thought nothing could erase those memories, but this morning the Bolshoi Ballet proved once again that they are the ballet company that can indeed dance everything. Thirty years ago, they probably would have looked completely lost in the Bournonville style, but today they were absolutely wonderful. The production is by Johan Kobborg, himself trained at the Royal Danish Ballet. He's now a principal dancer with the Royal Ballet but he's staged his very orthodox La Sylphide for several companies. He deserves credit for obviously coaching the Bolshoi dancers to drop their "Russian-isms" and adapt to the more modest, low-key Bournonville style. Gone for the most part were the darting diagonal grande jetes -- they were replaced with the Bournonville style jumps which tend to travel in an arc around , rather than across the stage. The arms
Post a Comment
Read more
More posts