Giselle at the ABT - Semionova and Cojocaru

Sometimes you really need to see a bad performance of a work to appreciate a great performance. I think I've always been spoiled when it comes to Giselle -- my very first Giselle was Diana Vishneva. Vishneva's portrayal is a modern classic -- her gothic intensity and sense of drama brings this tragedy to life. Since then I've seen Nina Ananiashvilli, Alina Cojocaru, Natalia Osipova, and Aurelie Dupont and Clairemarie Osta. Almost all of these ladies brought something special to the role. Dupont was a bit too cool for my tastes, Osta was at the end of her career and her technique sometimes lagged, Cojocaru always has trouble with the Spessivtseva variation, but whatever the case is, I never felt like I wasted my time and money at the theater. 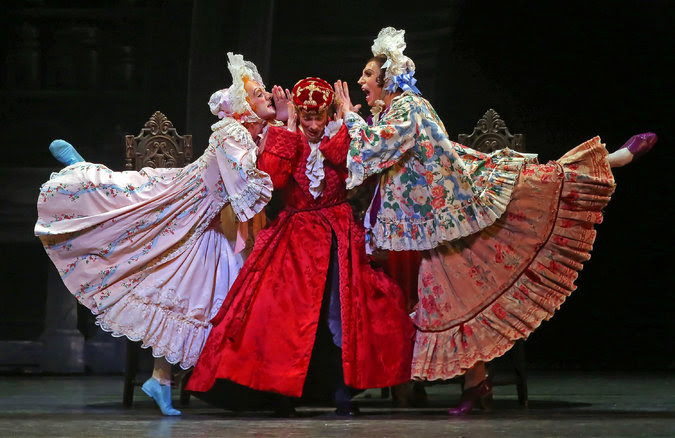 My favorite moments of Ashton's Cinderella have no actual dancing. My first favorite moment is when the in-drag stepsisters start throwing oranges in the air at the Prince's ball. My second is late in the third act, and Cinderella's stepsisters are sitting at home. They start playing pat-a-cake and Cinderella tries to joins them. They are both wonderfully human moments that, for one, makes the sisters not truly evil, but more silly and pitiable. 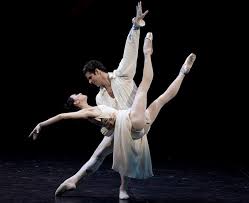 At the conclusion of the 6/7 afternoon's performance of Manon at the ABT, Diana Vishneva was pelted with bouquets and confetti. It was a Very Special Occasion -- her 10th anniversary gala. It was anything a prima ballerina could have wanted in a gala. She was dancing her favorite role with her favorite partner (Marcelo Gomes) in front of an adoring audience. Irina Kolpakova came onstage to present her with flowers. Kevin McKenzie did the same as well. It was all very nice and heartwarming and thank you Diana for your commitment to the art form and your commitment to ABT.

I'm going to sound like Edith Wharton but the only way to describe OONY's Roberto Devereux at Carnegie Hall is: "Anyone who is anyone was there." By "anyone," I mean the hard-core opera fans. The fakes, the name-droppers, the star-fuckers weren't necessarily interested in 66-year old Mariella Devia's return/farewell to NYC. In fact, as of this morning, Carnegie Hall was heavily papering the event. But the real fans, the ones you see who really love opera, were all there. It was a joy to see so many faces that I hadn't seen for years -- it really was one of those nights. 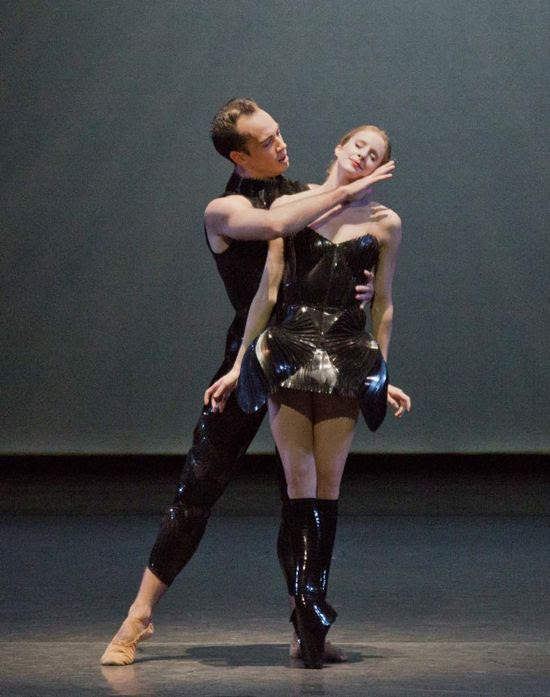 Somehow I missed Benjamin Millepied's Neverwhere when it debuted last fall. Today I caught up with it in an NYCB Sunday matinee mixed bill. The ballet certainly has a different look -- Iris van Herpen has the dancers dressed in black pleather, including pleather boot/pointe shoes for the women. The lighting is dark and moody and all about spotlights, a stark difference from the NYCB's usually brightly lit stage. Nico Muhly's score also has a dissonant post-modern edge.