- December 11, 2014
Omg omg omg. This will be brief since I have to write the Parterre Box review. But tonight I saw the unexpected (but totally FAB-ulous) role debut of Michael Fabiano as Rodolfo at the Met, as well as the return of grand diva Angela Gheorghiu. It really was one of those amazing nights and I did one of my rare stage door groupie trips. Amazing cast, amazing performance.

Update: my review for parterre box. 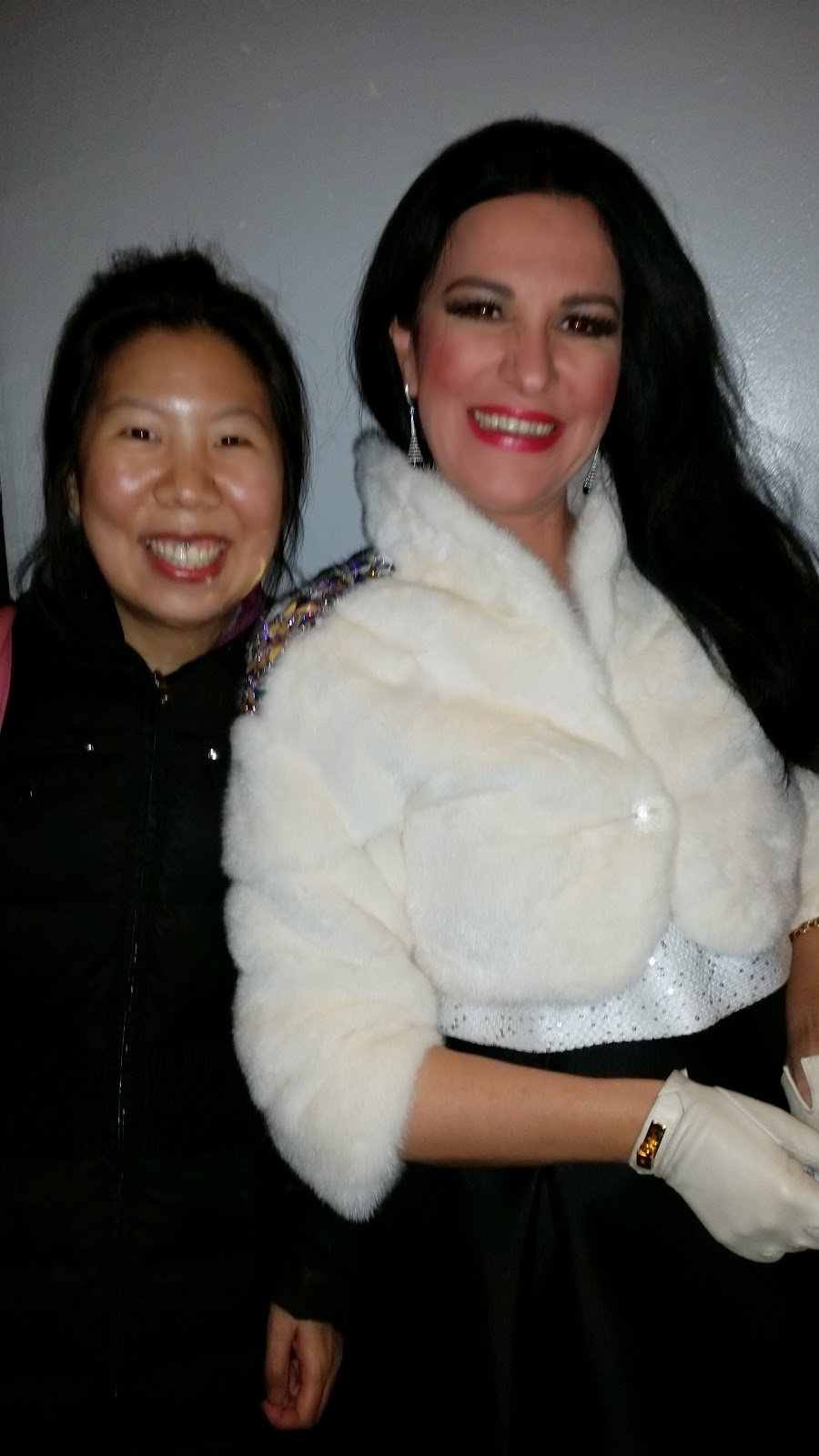 What a diva, just ignore the tiny face next to her. Seriously, Angela is as larger-than-life offstage as she is onstage. She was traveling with an entourage of like 20 people and enough flowers to fill a wedding. Notice the fabulous matching gloves and the completely new stage makeup. 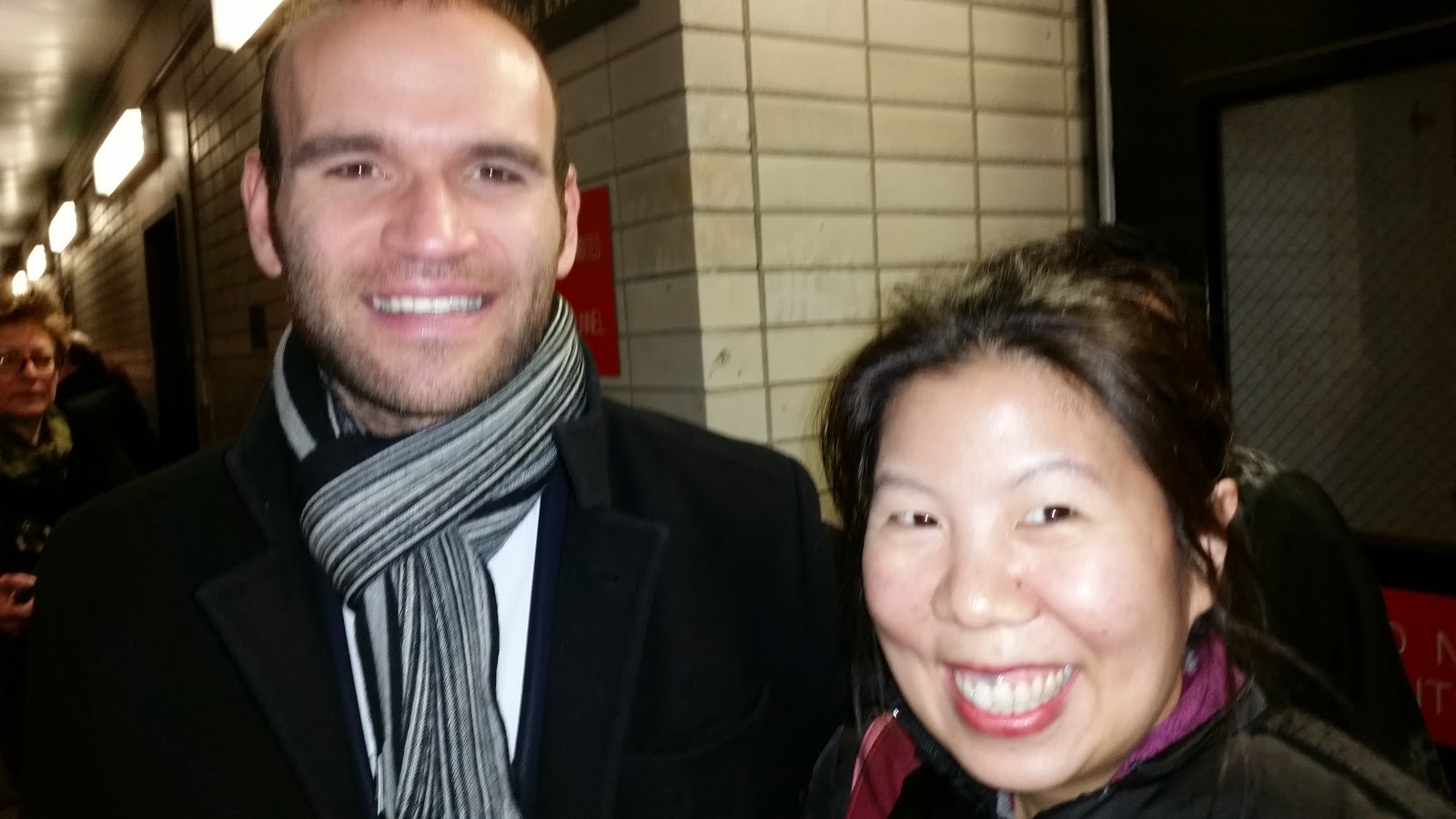 Stage door people were calling him Mr. Fabulous. I think this name will stick. Personally, I warned him that I'm turning into a groupie. Be afraid. Be very afraid. 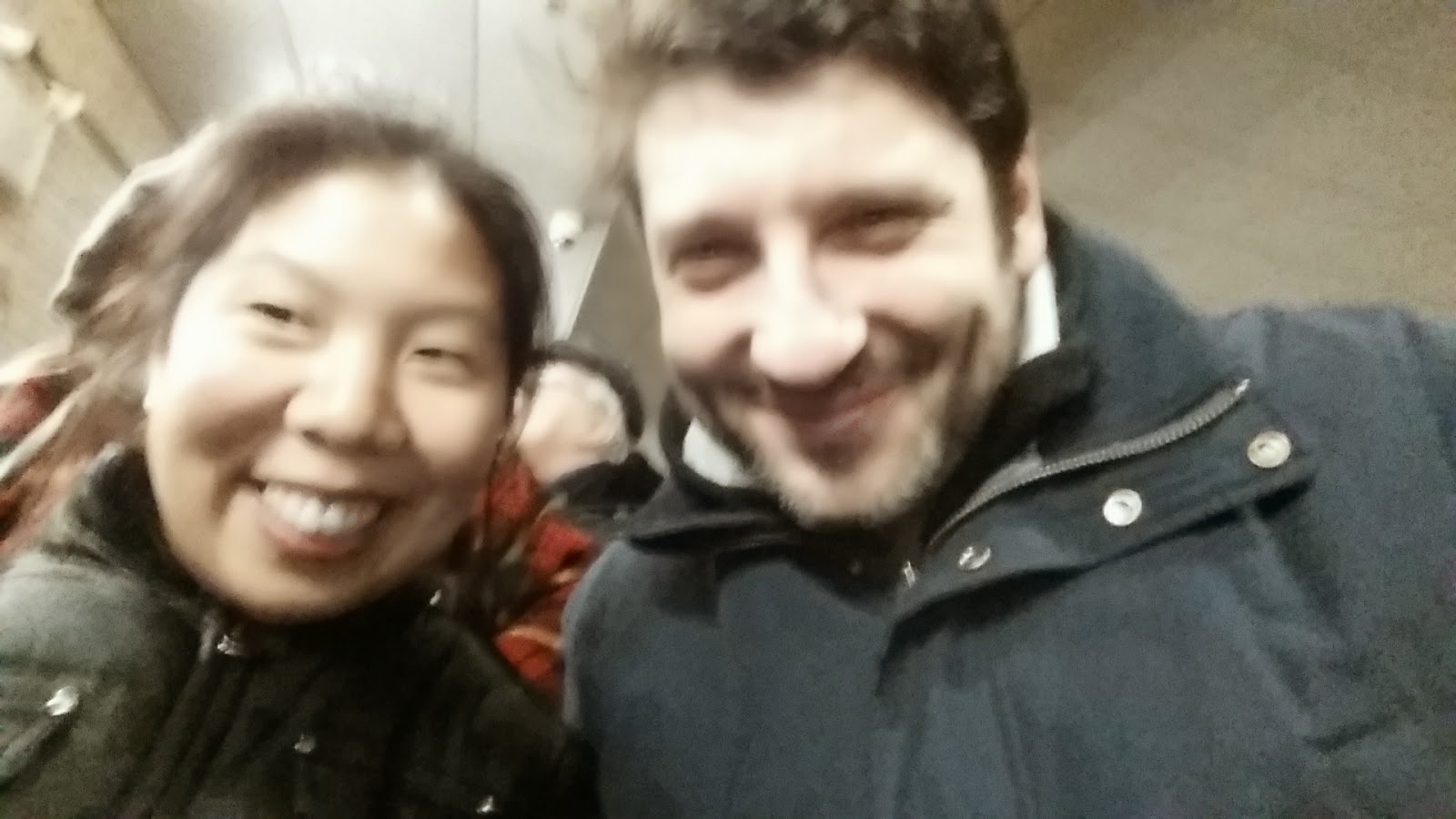 The very nice, handsome David Bizic, who is one of those people who is 1000x cuter offstage than onstage. And his beautiful wife is as beautiful as ever. 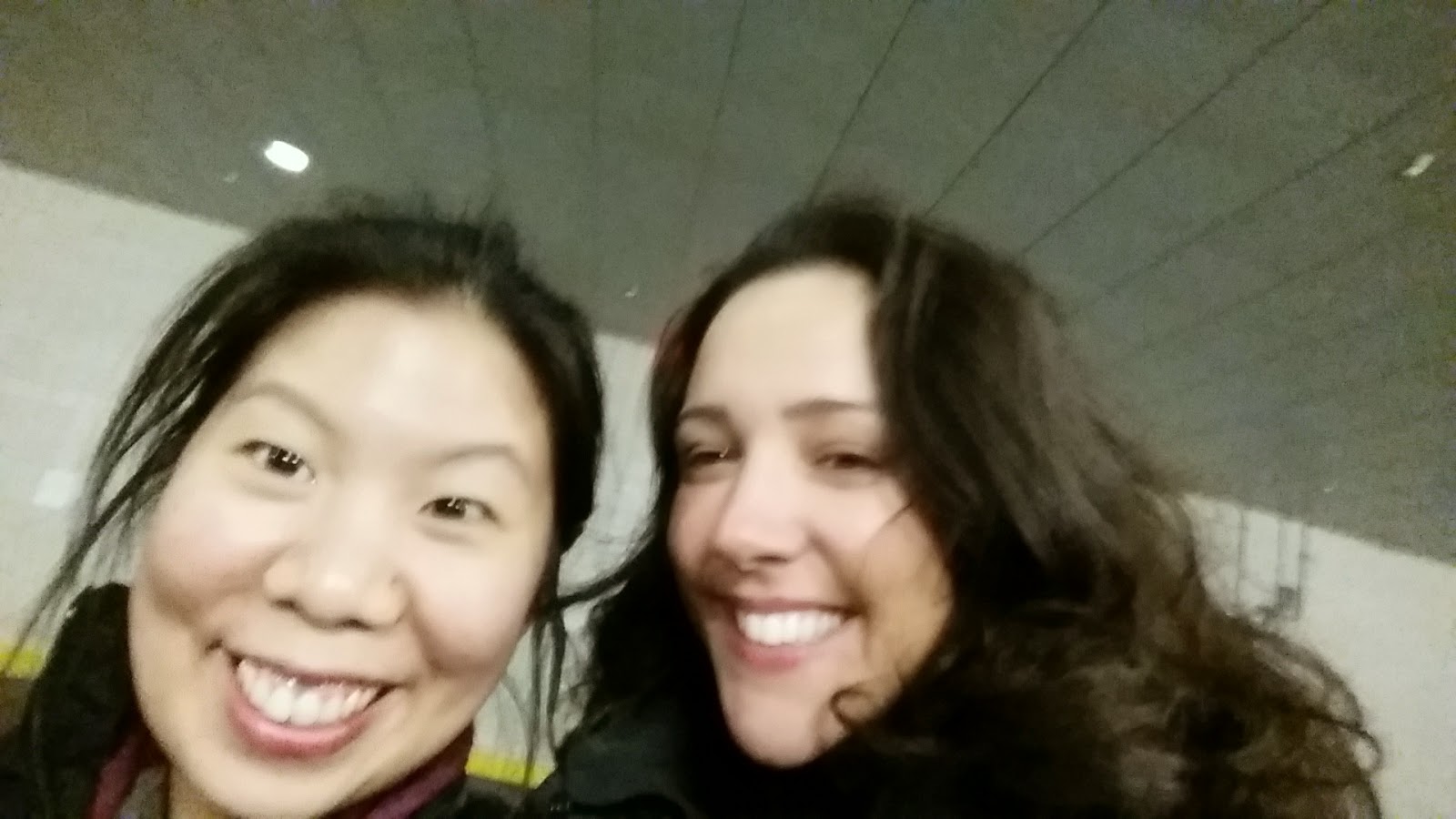 Susanna Phillips, and yes, she's as adorable and charming as she looks in this photo. 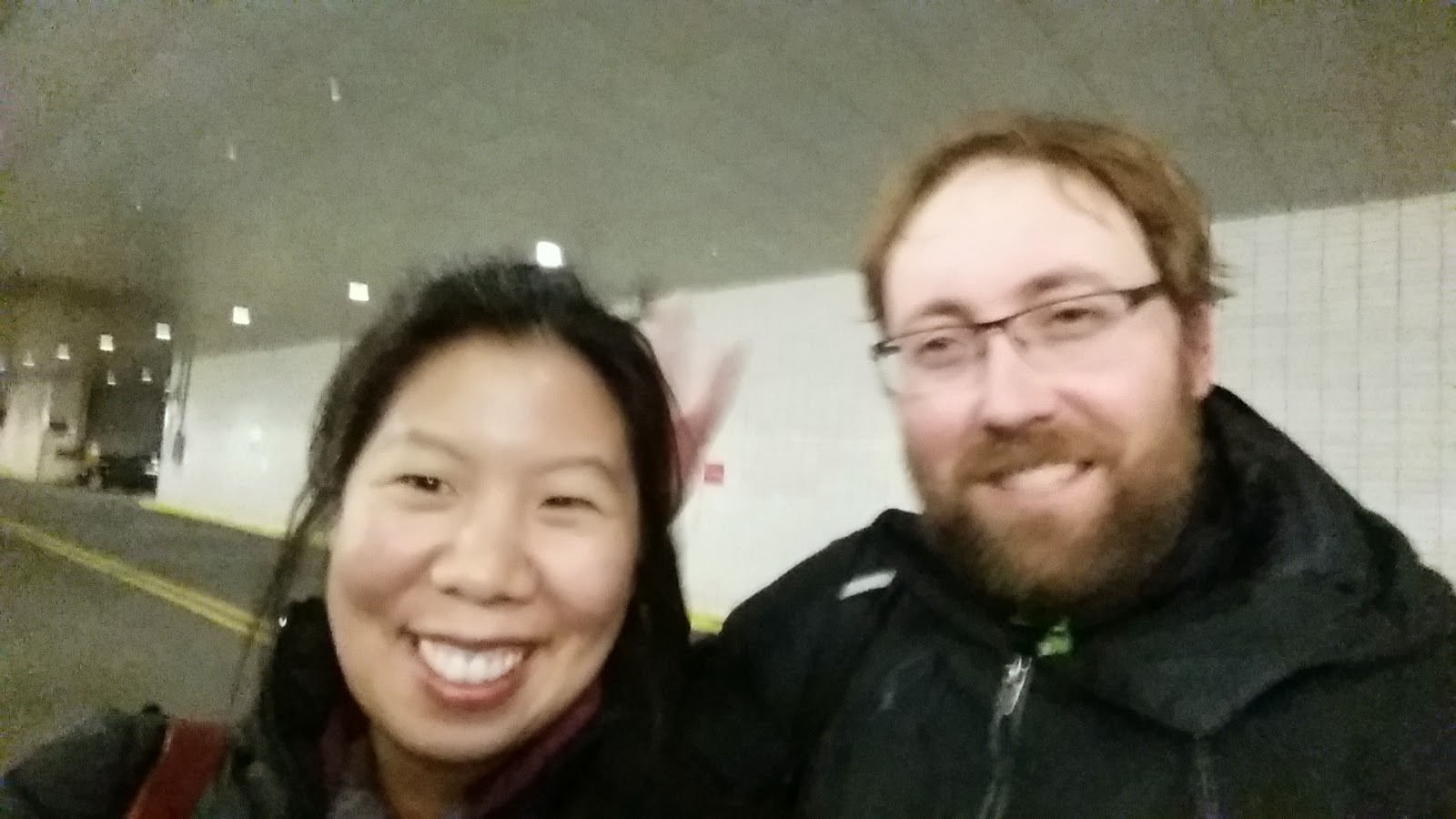 Matthew Rose, who is about 7 feet tall, so this photo is all optical illusion. But seriously, great voice.