For the CoVid Apocalypse 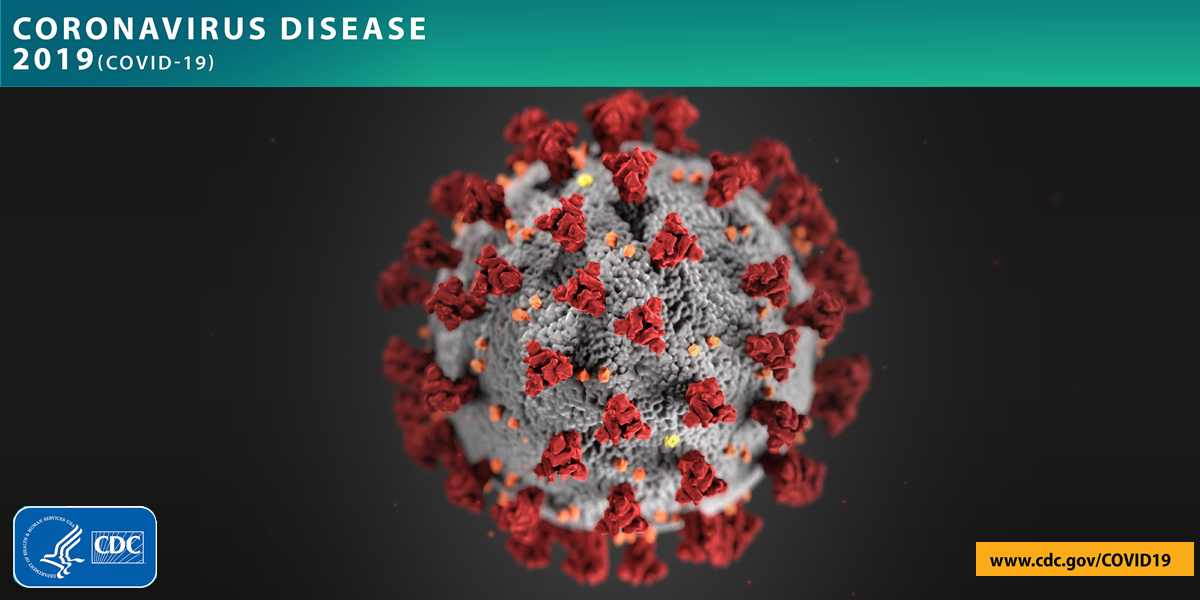 On March 12, 2020 basically everything in NYC shut down. In one fell swoop The Metropolitan Opera, Carnegie Hall, The New York Philharmonic shuttered its doors for the remainder of March. Broadway is closed until at least April 12.

I felt very lucky that I literally caught the last show in town -- on March 11 I saw a wonderful off-Broadway revival of Little Shop of Horrors. Gideon Glick (Seymour) was so endearingly shy as Seymour and Christian Borle (Odin/other roles) was hilarious as the sadistic dentist. I haven't seen a production of Little Shop of Horrors since our high school did it and Audrey II sent shock waves through the auditorium when he said "No shit, Sherlock." (My high school was a very conservative place.) I also caught a preview performance of Martin McDonagh's The Hangmen which now might never open. Again, a play definitely worth seeing if it ever opens. Has a lot of dark humor and a very ambiguous ending. The cast which included Mark Addy, Dan Stevens, and Tracie Bennett was terrific.

In the wake of this CoVid Apocalyse, the Metropolitan Opera and Vienna State Opera will stream some past HD's on their websites. Social distancing made a little more bearable.

Here is this week's schedule. I saw all these HD's and have revisited these performances either on Met Opera on Demand or DVD and here's my totally irrelevant opinions on whether these HD's are a must-see or whether you can fire up the Netflix binges instead. Stay safe everyone, and wash your hands!

If you haven't seen this, you must! If you have, watch it again. It's one of the most successful HD's of Met history. Director Richard Eyre has never replicated the success he had with this production of Carmen. The chemistry between Elīna Garanča and Roberto Alagna was so hot some people wondered if they were "acting." It was the best possible combination of fire and ice. I remember Garanča had been getting plaudits for her impeccable vocalism well before this production but it was after this Carmen that the Latvian mezzo's fame really blew up. Alagna's Don Jose was impassioned and heartrending. Only Barbara Frittoli's wan Micaela and Teddy Tahu-Rhodes' anemic Escamillo put a slight damper on the otherwise sizzling performance.

An umpteenth La Bohème may not be the most exciting choice but this is worth watching with two special singers. Angela Gheorghiu (Mimì) does better with roles with more glamour like Tosca and Violetta but it sure feels good to hear her gorgeous voice envelope the music the way only she can do. Ramón Vargas' Rodolfo is stylishly sung and endearing. Another curiosity is a young Quinn Kelsey as Schaunard. Incidentally, since this 2008 HD La Boheme has been beamed twice more with inferior casts -- the 2014 HD had the sour-voiced Kristine Opolais as Mimì and the impassioned but somewhat crude Vittorio Grigolo as Rodolfo, the 2018 HD had Sonya Yoncheva and Michael Fabiano both having way outgrown the roles of Mimì and Rodolfo.

This performance is of interest to opera lovers because it was the last full opera the late, great Dmitri Hvorostovsky sang at the Met. He's also the best thing about this performance -- "Il balen" is a model of legato and elegant Verdian line Leonora requires a more extensive coloratura technique than Anna Netrebko could provide, but Verdi tends to bring out the best in Netrebko. If the trills in "D'amor sull'ali rosee" aren't quite there one can always soak in her rich, deep timbre.  Dolora Zajick's (Azucena) voice had developed a donut hole so the middle sounds hollow and worn. Acting was never her strong suit. Yonghoon Lee was a loud, coarse Manrico. Still, I remember crying through the performance just because, well, Dima.

I'd skip this for a nice book or TCM movie. A disappointing HD transmission through and through. Violetta is a role that never fit either Diana Damrau's voice or stage persona. She gets through it through her skill and professionalism, but in recent years both Sonya Yoncheva and Lisette Oropesa were much superior Violettas. Juan Diego Flórez is a singer worth hearing in almost everything but Alfredo does not play to his strengths. Quinn Kelsey was a loud, blustery Germont with no sense of legato and no subtlety. The production by Michael Mayer is garish, with a hideous color palette.

Omg! Of all the HD broadcasts this might be the one I cherish the most. Natalie Dessay was at her absolute best as Marie. This wonderful singer struggled so much with vocal distress just a few years later that a performance with her voice working 100% is something to treasure. The Laurent Pelly production seems tailor-made for Dessay's zany humor. Flórez's Tonio matches Dessay's fun and he, of course, had no troubles with the nine high C's of "Ah mes amis." Pity he wasn't allowed to encore this aria for the HD. Alessandro Corbelli represents the best of Italian buffo tradition. Years later Pretty Yende and Javier Camarena caused a sensation in a repeat HD of the Pelly Fille but I didn't think they reached the high's of Dessay and Flórez.

This HD is worth seeing for Piotr Beczala's superb Edgardo. But Anna Netrebko's Lucia is a role she wisely gave up sooner rather than later. She struggles with just about every aspect of the role -- the runs are approximate and smudged, the trills barely there, the high notes (unusual for her) weak, the pitch suspect, the rhythm slack, and the acting way too hearty and strong. She just has no feel for this sort of music. Netrebko, in my opinion, didn't hit her stride until she gave up the primo ottocento roles and graduated into spinto roles. Since then her Aida, Adriana, and Lady Macbeth have set standards of excellence. But this is one streamed performance where a Netflix binge might be preferable.

Another highlight in the Met's HD catalog. Robert Carsen's production is a model of elegant simplicity. Valery Gergiev's conducting was excellent. Hvorostovsky and Fleming were dynamite as Onegin and Tatiana. Hvorostovsky with his silky smooth baritone, snow-white mane, and aristocratic bearing was born to play Onegin. Fleming's Tatiana was IMO more believably girlish than Anna Netrebko's years later. Vargas was a sweet, soulful Lensky. Amazing performance!